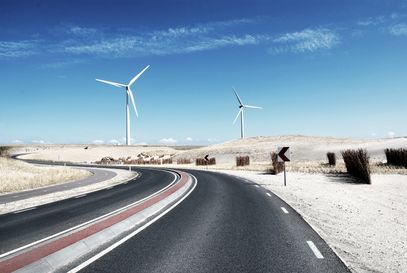 You and the Future of WordPress Themes

I have a confession.

When I created Accessible Zen, I wanted it to be downloaded and used by thousands. I thought since it would be one of the first accessibility-ready WordPress themes in the directory, it had a chance to become something special.

That turned out to be a selfish viewpoint though. Why? When you release open source code, you quickly learn that you alone have little control over what comes after the initial release. You never know how people will use your creation, and what will come of it as a result. I see it as a form of collaboration. It’s not about you and your ideas, but the community and its ideas.

I got much more pleasure out of getting a simple thank you for releasing the theme, or seeing someone use it for an amazing cause than anything else. At those moments, the number of downloads don’t matter. Neither does what was used to build it or whether it employs the latest design trends. What matters most is that someone took something I made, and created something even better with it. Like I said, collaboration.

That brings me to you and the future of themes. In a recent comment on a WordPress Tavern post, my colleague Ian Stewart, said:

It often feels like there are missing pieces in the WordPress experience outside themes themselves. Much like I wish more people released design ideas for future default themes it’d be great to see more people push forward on ideas and solutions that could benefit every theme and every user.

We often start building themes, plugins and side projects for ourselves and our own benefit. We forget that the real magic happens not because of how we create or why we create our projects, but in the simple act of sharing our ideas. Because then, someone else can take those ideas and build on them.

So as we think about the future of themes, we, not just you play a very big part in it. It matters less about the twists and turns we take to get somewhere new and exciting, and more that we go around those corners together. Have you collaborated with anyone in the WordPress community lately?