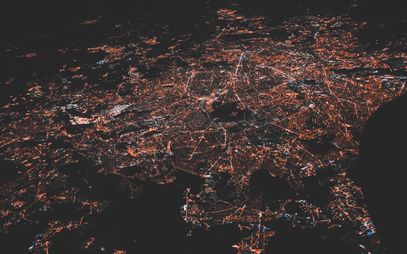 How Does an Engagement Editor Engage?

Legacy media and other news organizations have begun to take social media more seriously, creating positions that focus on the medium.

However, few have set out to create a position as unique as the the Voice of San Diego.

Journalists Erik Gable and Steve Buttry wrote recent blog posts about the position and what it means. Mark Luckie over at 10,000 Words created a nice list of what journalists with similar and current positions do with social media.

Here’s what I would want to do that are similar to his ideas: